LyondellBasell reported profits of $1,762 million ($5.25 per share) in the July-September quarter of 2021, rising from $114 million or 33 cents per share a year earlier but missing analysts’ estimate of $5.78 per share. Revenues, however, increased about 87% year-on-year to $12,700 million in the third quarter, beating the consensus figure of $11,996.5 million. Quarterly consolidated EBITDA jumped nearly six-fold from a year ago to $2,691 million.

Rising costs also weighed on margins of most businesses in the Intermediates and Derivatives segment, whose EBITDA rose around 30% year-on-year to $348 million. The Refining business posted a profit of $41 million in the quarter, swinging from a loss of $692 million a year earlier. The Advanced Polymer Solutions unit registered EBITDA of $121 million, dropping 23% from a year ago. Meanwhile, The Technology segment reported EBITDA of $155 million, a year-on-year increase of around 40%.

LyondellBasell had cash and cash equivalents of $1,893 million as of the end of September, down about 23% from a year earlier. Long-term debt came in at $12,945 million, dropping around 6% year over year. The company generated $2.1 billion in cash from operations in the third quarter and returned $0.5 billion to shareholders through dividend and share buyback. LyondellBasell’s shares have climbed 33.4% in the past year, outperforming the 26.2% gain in the chemical industry. The company expects strong demand to continue ahead, driven by the rollout of COVID-19 vaccines. 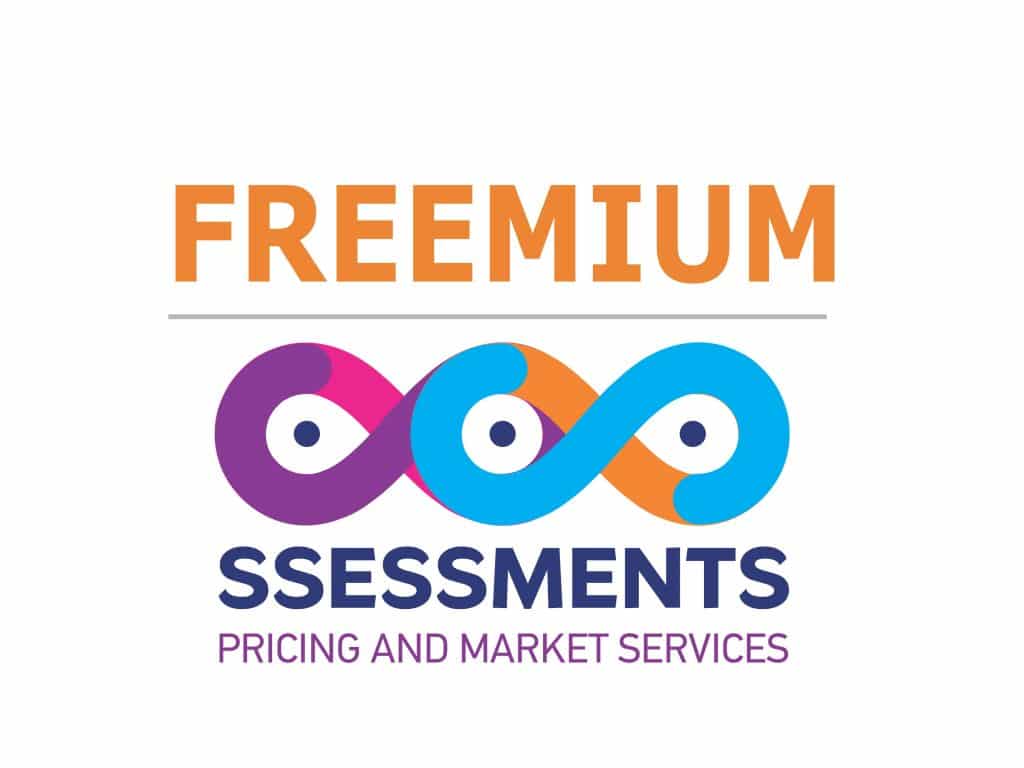